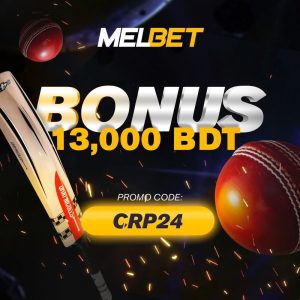 Two of the last three group stage games saw the team who won the toss choose to bat first. Although this included Lyca Kovai Kings, we predict that both skippers will want to field first in this game…..

Although Lyca Kovai Kings and Nellai Royal Kings served up 349 runs in Match 26, the games in Salem have generally been low-scoring. Expect a par score of 155 with a two-paced wicket benefiting the bowlers…….

There is a high chance of thunderstorms arriving after the first hour of this game. Expect very humid conditions throughout…..