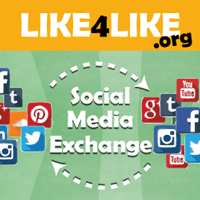 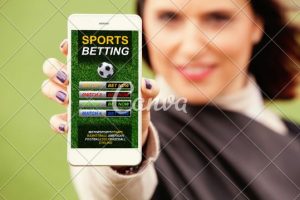 Ifira Sharks batted first and won last time these teams met and they may elect to do the same again.

It will be overcast in Vanuatu for this match but the chance of rain is slim. Conditions will otherwise be warm but with a bit of wind around.

A faster outfield has encouraged some bigger scores in more recent matches, but there is no doubt the Hybrid Oval wicket has favoured bowling.

MT Bulls are 1.72 favourites to win with Bet365. Ifira Sharks can be backed at 2.10 despite their two previous wins against the Bulls.

Nalin Nipoko: Absolutely key with bat and ball, as he proved with his unbeaten 78 from 28 balls when these teams last met.

Vince Vira: Took another wicket last time out and bowled tidily in the defeat to Mighty Efate Panthers to continue his good bowling form.

Obed Yoseph: The opening bowler took 2-2 when these teams first met and bowled tidily last time out to match Vira’s figures of 1-12.

Ifira Sharks have won both matches they have played against MT Bulls so far, but lost the other three games to Mighty Efate Panthers.

After a loss and a win at the end of May, last weekend their only match was against the Panthers. After restricting the Panthers to 72/4, they could only manage 59/8 in reply after losing Nalin Nipiko cheaply.

Andrew Mansale: The captain took 2-18 last time out before opening the batting and smashing 43 from 20 balls to set MT Bulls on the way to victory. Last time these teams met, he took 4-24 and hit 34 from 18 balls.

Patrick Matautaava: Opened the batting and bowling when these sides last met, taking 1-13 and scoring 26 from 13 balls. He also claimed 1-10 last weekend.

Godfrey Mangau: Followed up his figures of 1-13 from the previous weekend against the Sharks by taking 2-18 against the Panthers last weekend.

MT Bulls go into this match on the back of their second win against the Mighty Efate Panthers, though they did lose for the second time to Ifira Sharks in their previous match the weekend before.